Customers are  welcome to visit our Tarvin showroom and workshops, we are open most days, but please call before you visit as we do work away on occasionally. 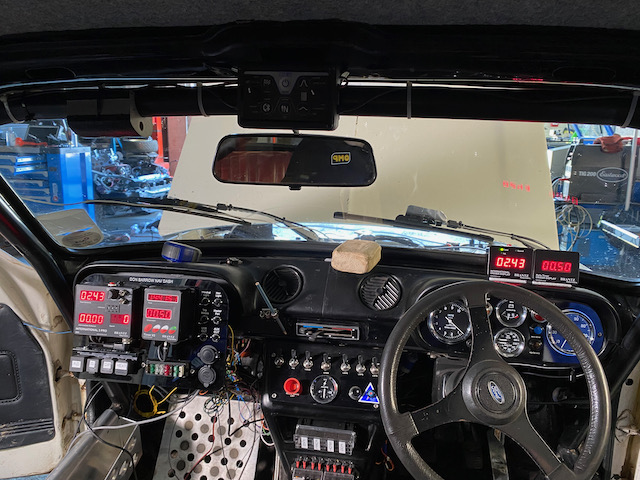 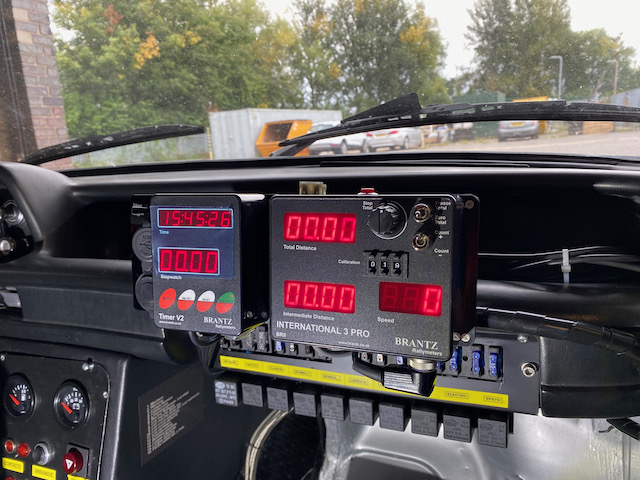 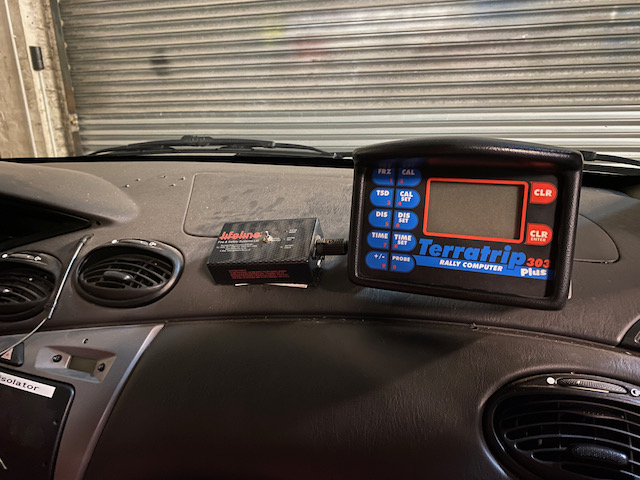 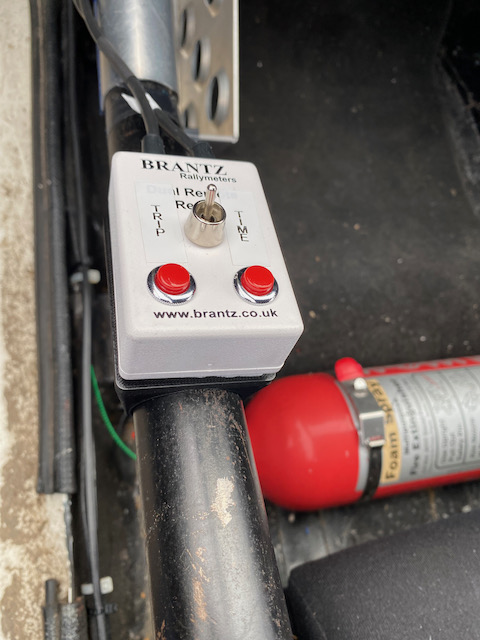 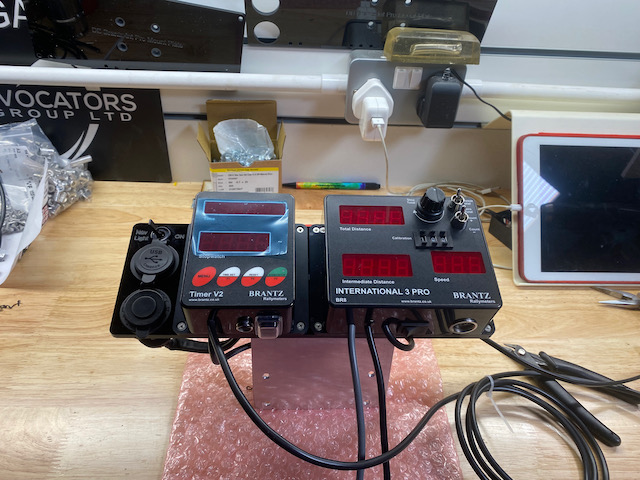 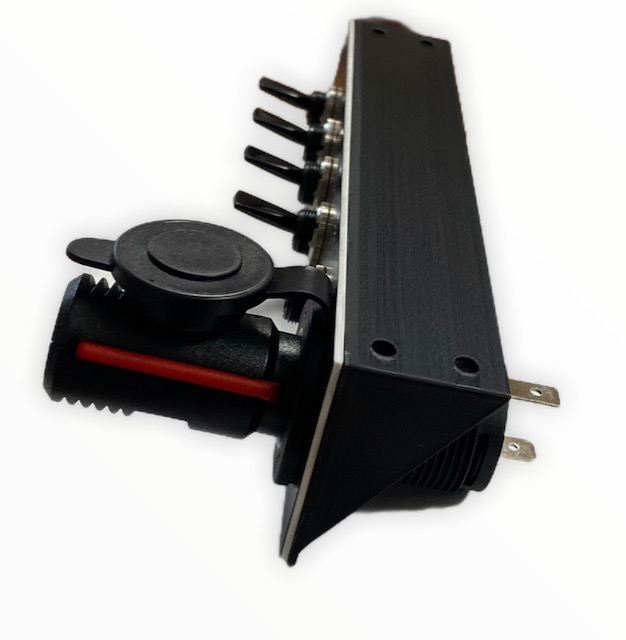 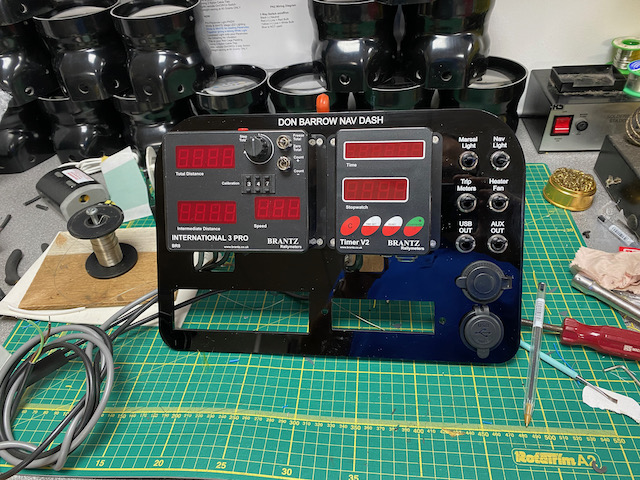 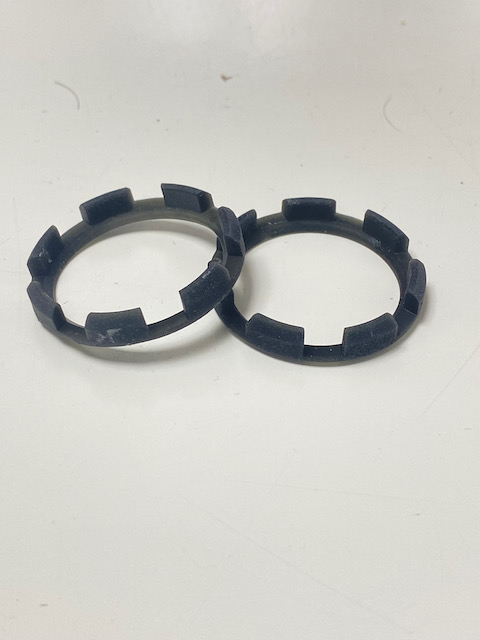 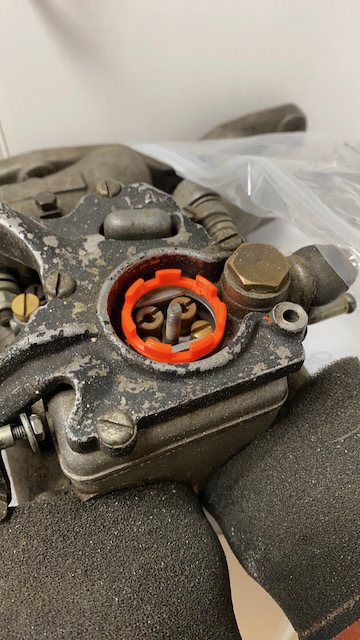 The major event of the series was the Classic Trophy which was a 5 day event in June, these were even longer days and longer distances between marshalling points. The rally finished in Laon, France where Jonathan Bowles took a picture of a group containing some of the 'beginners' competitors, namely Rob Lyall, Derek Skinner, Don Barrow Willy Cave, Dave Kirkham & Colin Francis OBE. Beginners indeed! the group have probably won more rallies between themselves than any other photographed group ever taken. The picture appears below.

With special thanks to my late Mother & Father, Alice & George Barrow (Alice Barrow, George Barrow) who always encouraged me with my motorsport endeavours; little did they know, what was fully involved.

Although Motoring News created probably the best and most fiercely fought Rally Championships of the 1960's, under the guidance of the various 'Verglas' editors of the day, namely Stuart Turner, John Brown, Roger Willis, Gerraint Philips and others. Where they would have front page headlines and meticulous full page 'in sight' reports of the previous week ends Rally. The current editors of Motorsport News seem to be totally blind to these facts when compiling their weekly 'That was the week that was'. Rarely do you see any mention in either of their '30 years ago' or '40 years ago' write ups of those 'derring do' events which quite obviously accounted for the bulk of their sales.